1. How data is stored in hard disk?

In summary, advantages of B-Trees over BST, AVL tree for being used: 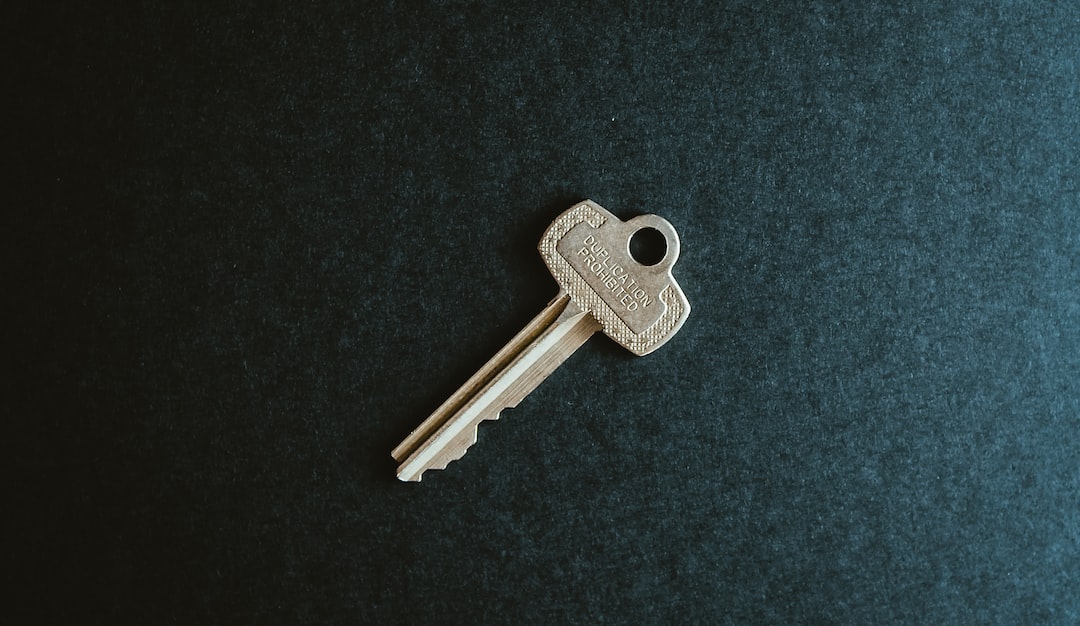 Background The questions I want to answer: How RSA and Diffie Hellman work? Pros and cons? How TLS handshake works? Why do we need both RSA and DP in TLS, when seem like 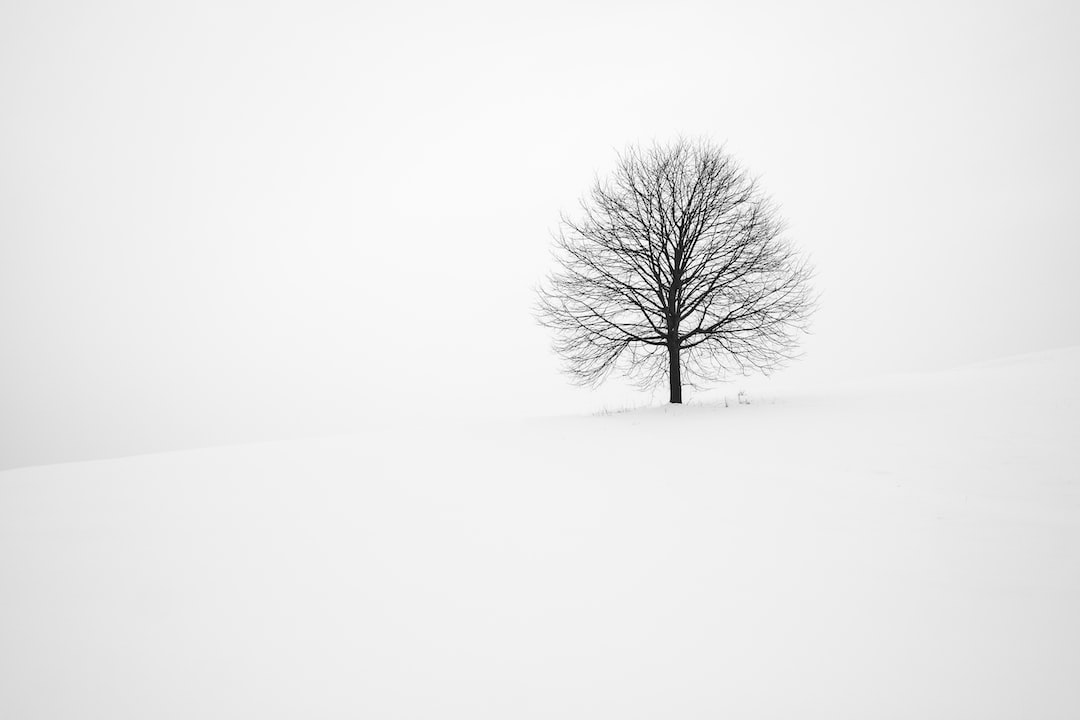 Introduction Recently, I have several questions about BTree and its application - database indexes: What is BTree? Kind of a cool name, huh? What special properties make we use BTree for database indexes?