At the first time I study DevOps, I am overwhelmed by the myriad number of terminologies, buzzwords and tools in DevOps world. So, this is a note to make clear-cut definitions of each terminology as well as related tools. 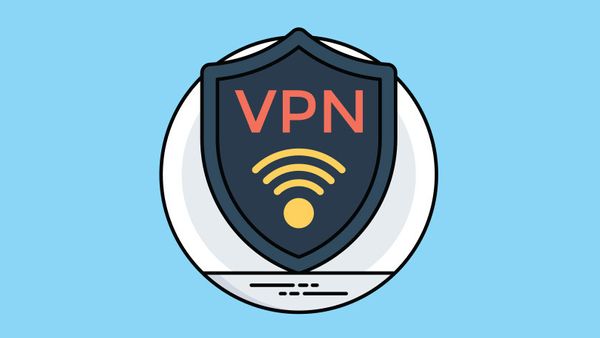 VPN - Virtual Private Network is a private network that allows you to communiate over Internet privately. it is like your home/ office private network, where you can transfer data between computers accross 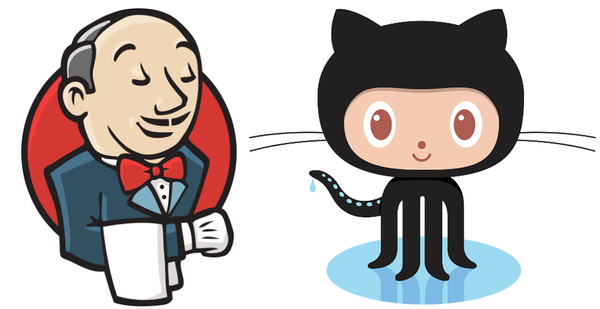 Target Using Jenkin: Build a Spring Boot app to Jar file. Source code is on Github. Upload Jar file to a GCP Compute engine and run. In Jenkin job, can select the branch

Quang's corner
—
A note on DevOps terminologies
Share this