Let's take a look again at the write path of Look-Aside pattern: clear the cache for key k after update the database. Easy as cake.

Not really ... When your app is at a reasonable scale, many problems arise:

This can be a solution for above problems:

This way allow us to retry in case CacheUpdate fails to update the Cache => the data in Db and Cache is eventually consistent (or at least, we hope that ...)

Due to the async's nature, the Async cache invalidation approach leads to an issue called Cache Delay: there is small period of time where the data is stale.

So in Db, k = 2, but what Client 2 got is k = 1. This may not be a big problem in real world because the inconsistent data only happens in very short period of time.

If the system database is master-slave replicated, we can get wrong cache, a more serious issue:

Here is what happened in time order:

The root cause is the replication lag between master and slave 1.
Let's consider some approaches to mitigate this issue:

The idea is to try delete the key k a second time after 10s since the first del(k) => We hopefuly clear the dirty data in cache. The dirty data will still exist if step 5 (Client 2 set(k,1)) takes more than 10s, which is unlikely.

The data will eventually be consistent, however, during the time of step 5 and step 6, any requests come ask for key k will get stale value (which was set in step 5). In other word, we sacrify the validity of data for less than 10s at a low probability.

Instead of invalidating the key in Cache, we can update the key with new value => Client 2 will not get a cache miss.

Problem?
Yes, this approach is also not perfect. Here is one case:

Let's check the timeline of this flow:

For us to encounter a Wrong Cache, these above 4 events have to happen in exact order. This is very unlikely in practice because t4-t1 is very small. So this approach is quite a good and easy to reason one, except following disadvantages:

A simple approach to reduce cache delay is to let Data-Sync to listen to binlog change in Master Db instead of Slave Db.
Another way is to combine Data-Sync, Kafka and CacheUpdate components into one single process.

In practice, applying those methods can help us to reduce Cache delay to to millisecond level. 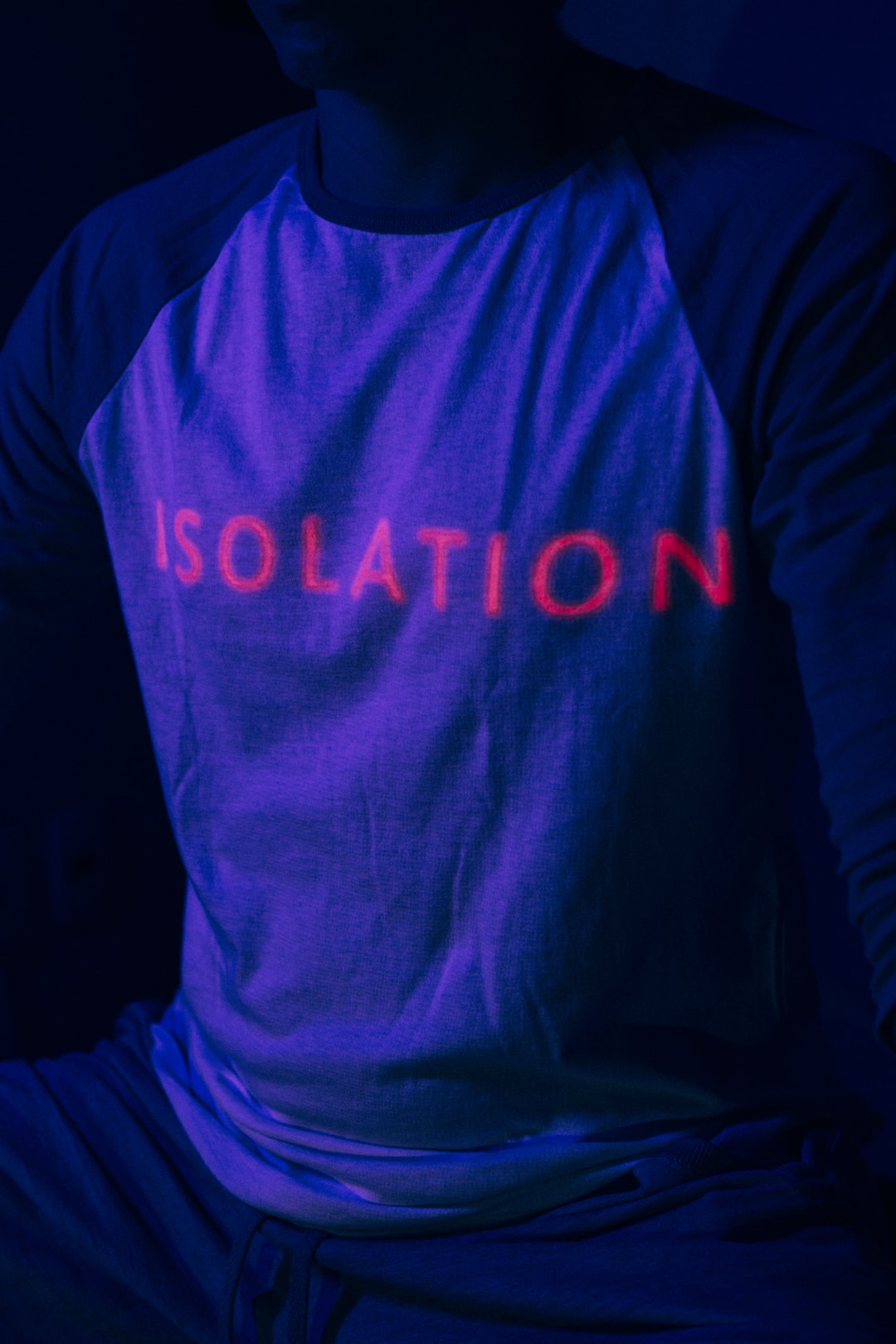 Meaning of Isolation in ACID Most databases are accessed by multiple clients at the same time, which could lead to race condition issues when 1 transaction (txn) reads data that is concurrently modified 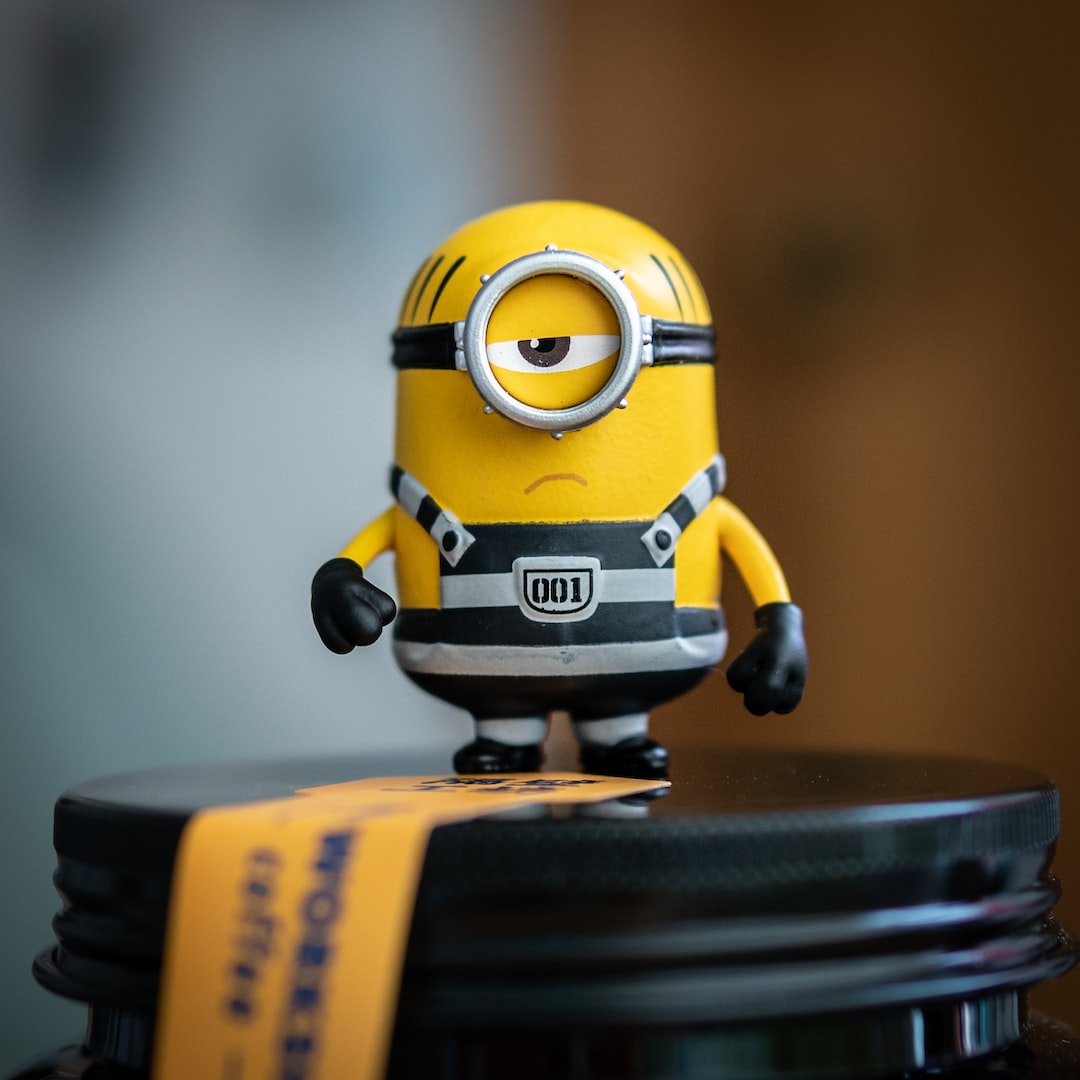 Cache is considered as a great mechanism to increase performance in system design. However, it often comes with many critical problems such as inconsistency, the validity of data, cache delay... To make things