Cache is considered as a great mechanism to increase performance in system design. However, it often comes with many critical problems such as inconsistency, the validity of data, cache delay... To make things worse, work-around to such problems often leads to other bigger problems.

Let's consider the ways to deal with Cache in this post.

second way is often prefered because del(k) is idempotent.

This mechanism was first published by a paper from Facebook in 2013. It relies on 2 cache operation:

Write path: keep the same as before.

With this new pattern using Leases, we can prevent 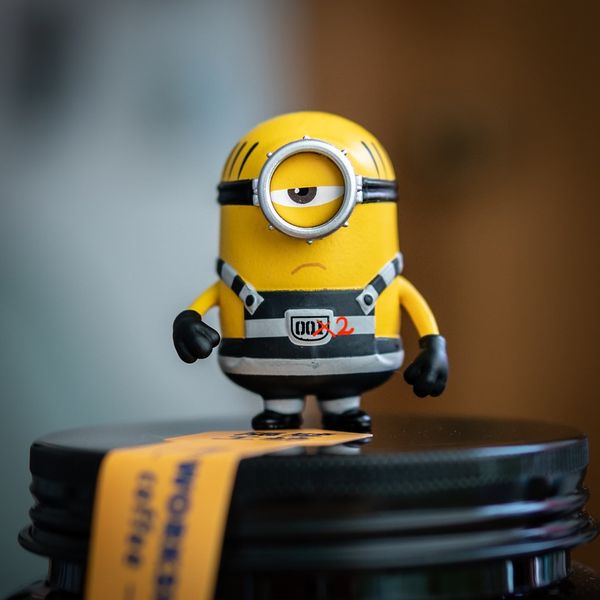 Cache invalidation problems Let's take a look again at the write path of Look-Aside pattern: clear the cache for key k after update the database. Easy as cake. Not really ... When your app