Asynchronous distributed systems consist of several processes without common memory. Each of them has its local clock. The only thing these processes have in common is the asynchronous network they use to communicate. Therefore, it is tough to have a global clock that is synchronized between all processes.

The most common protocol to synchronize clocks on the Internet is NTP (Network Time Protocol), and it has an error bound of delta < RTT. RTT is the round trip time between the process and the clock server. As long as there is a latency in the network, which is inevitable, we cannot eliminate the error.

Logical clocks are an alternative definition of clocks used in distributed systems. It doesn't have a direct relationship to the actual physical time. Instead, it captures the causal relationship between events:

The most straightforward implementation of a Logical clock is Lamport Clock. Each process has its own clock initially set to 0. It follows two rules:

For example, in above image, we cannot tell the relationship between 2 red events.

To know if two events are concurrent, we need a better type of Logical clock.

In Vector clock, each process keeps a list of N integers for each local clock of N processes in the system.

Vector clock has the following properties: 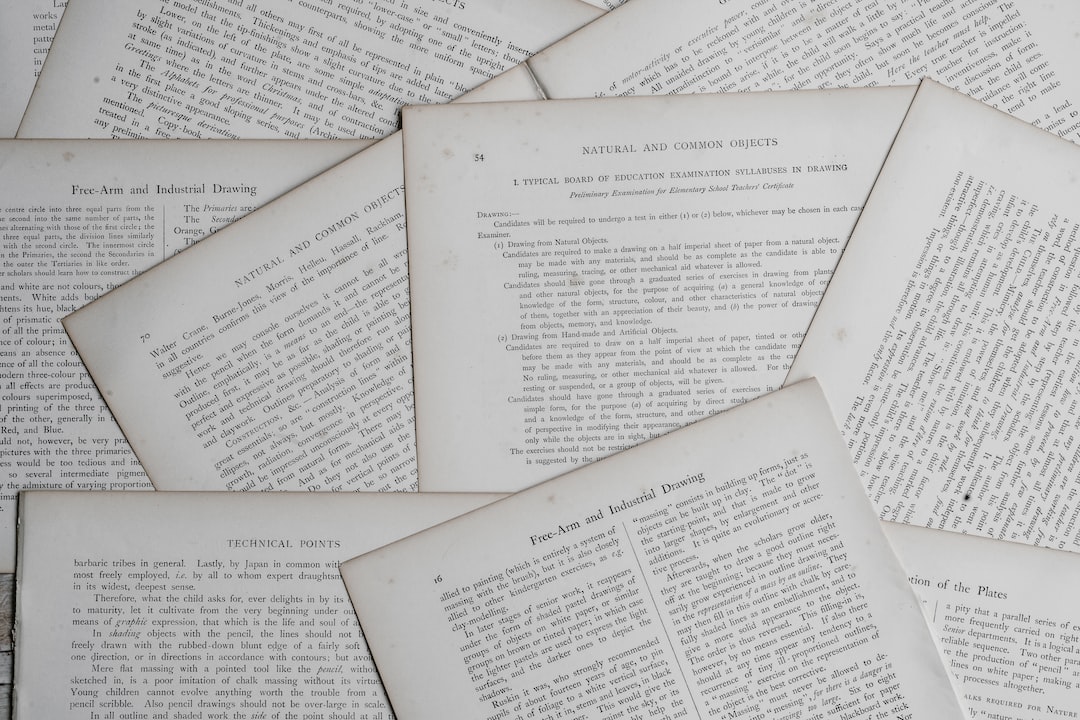 In-code documentation or comments are vital in helping engineers understand a system and work efficiently. However, many software engineers avoid writing comments with the following excuses: "Good code is self-documenting." "